San martin was born in Argentina and went to study the military career in Spain. After his brilliant career in the Spanish army, and shortly after the emancipatory revolution in America broke out, San Martín, who had maintained contacts with the Masonic lodges that sympathized with the independence movement, redirected his life towards the emancipatory cause. The feeling of his American identity and his liberal ideology, developed in the spiritual climate that emerged after the French Revolution. This determined him to contribute to the freedom of his homeland. Thus began a new stage in his life that would make him, along with Simón Bolívar, one of the most outstanding personalities of the American emancipation war. He is the forefather of Argentina and one of our most beloved heroes. 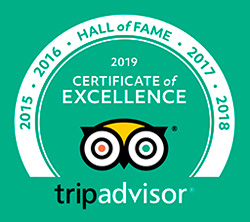